This weekend we are unveiled our new landing page for virtualgoodsdealer.com which directs to the two components of virtualgoodsdealer: pages and products. We commissioned digital artist Hillary R to 3D artwork featuring her character designs to be used as icons for each virtualgoodsdealer subsite. In honor of this collaboration, we spoke with Hillary through email to get more insight into her inspirations and practices.

We can see from your social media that you collect a lot of pop culture memorabilia from the 90s to the 2000s. What interests you about those items?
Hillary: I think what interests me the most about collecting from that specific time is the feeling that I’m chasing my childhood nostalgia. It’s like I find little pieces of my memory that seemed buried somewhere else and forgotten about. I love the aesthetic and just the general vibe of Y2K. Fun, funky, and pink<3.

How does your interest in the media of that time influence your work?
Hillary: My work has become very stylized and inspired through that time because of the simplicity of shapes and the eccentricity of self-expression. The influence of that time comes out the most in my personal style and sense of fashion. Ed Hardy, pink hair extensions and big shield sunglasses sums me up at the moment.

How did you get started with working with digital mediums?
Hillary: It started in my undergrad, I was a photography major. I was very different during that time aesthetically with different interests. The one aspect that has always remained the same is that I always wanted to create a new world. Over time I realized I could achieve that in various digital mediums, so I just kept evolving over time.

How did you get started with character design?
Hillary: I have a background in 3D modeling when I got my MA in exhibition design and I used to create rooms for exhibitions and installations. I got fascinated with the idea of 3D becoming an artistic medium rather than just a function. I began to look to retro gaming as a source of inspiration (thanks to my amazing fiance, Eric, who is a collector of retro video games) and breaking down the characters I was playing into shapes. As I began to build on those shapes in 3D, characters started to be born and they took on their own life form.

What are some of your favorite character designs of all time?
Hillary: That’s hard!! I really like Bomberman, Mr. Driller, Super Monkey Ball, and Space Channel 5! All the characters in these games are so fun, cute and super cool, especially Space Channel 5. Ulala is my girl!

What is your process like for designing a new character and bringing it to life?
Hillary: I usually start by creating a single shape! Like a rectangle or a circle just to serve as the foundation of a character. Then I continue to add different elements as I go along. Soon the character kind of has a vibe to it and once I am at that stage in the process I will play off that vibe and give the character a backstory.

What are your current creative goals?
Hillary: One of my big creative goals is to get a 3D printer and create toy figurines out of my characters. I have been wanting to do that for some time. Either create little key chains of my characters or just stand alone figures someone could collect. Once I get more space the first thing I want to do is buy a Photon Zero 3D Resin Printer! 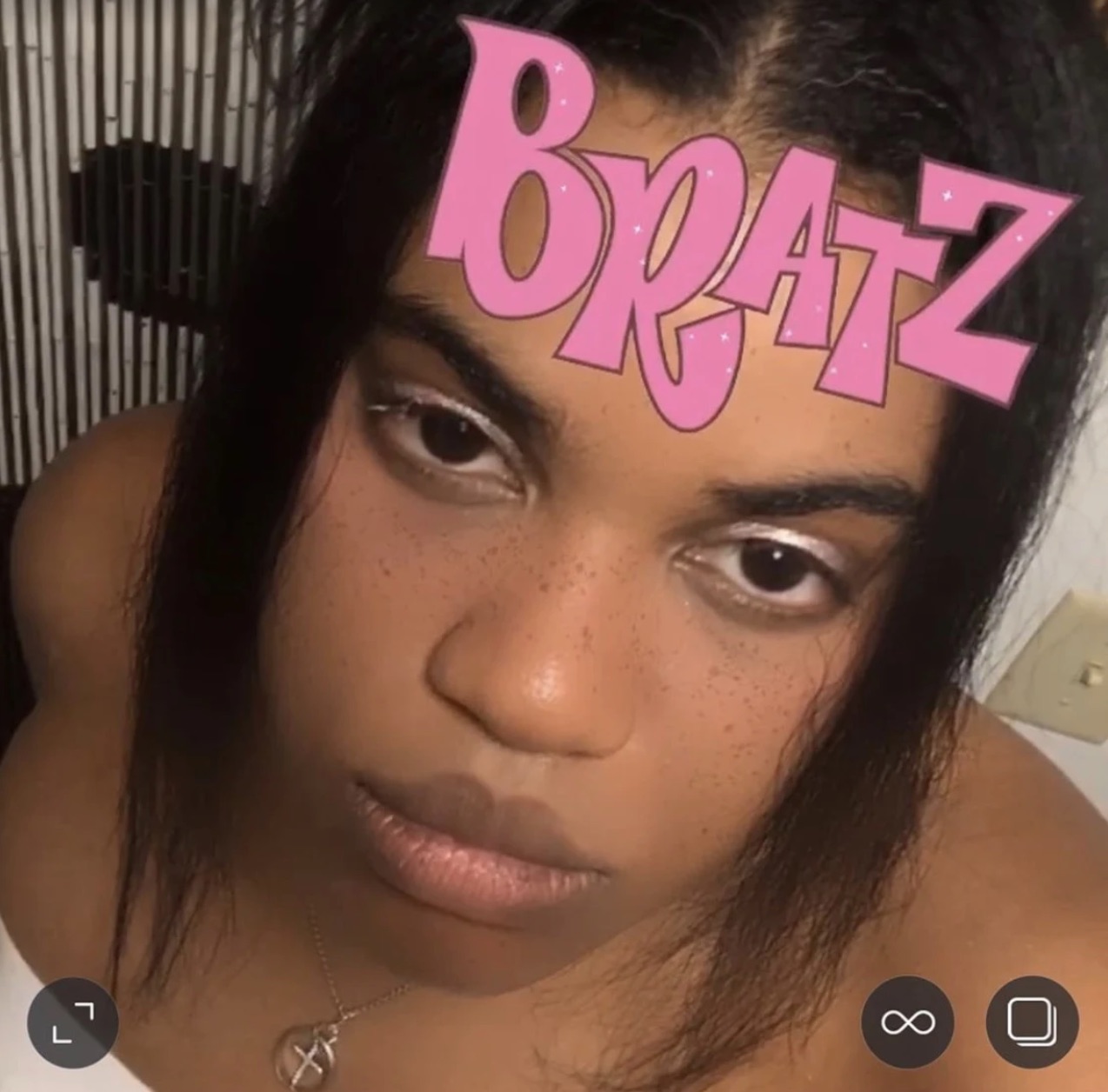 Hillary is a digital artist based in Washington, DC. She is drawn to the aesthetic of creating weightlessness. Her virtual world acts as a surrealist escape from reality, where the world is entirely created from her imagination.
Learn more
« Find the Time
Virtualgoodsdealer Creators: YAYA 涯涯 »