We’re at his apartment, lying on his couch, and I tell him my idea for a sci-fi movie about a young woman who lives on a casino planet and scams the tourists.

He says he doesn’t think it’s very realistic for the main character to be a woman. It’s set in space on a made-up planet but the thing he can’t wrap his head around is that a woman can propel action.

I say nothing as I imagine the universe, and a world with a woman at the center who undermines the capitalist hegemony daily.

In the movie, he’d be the antagonist. The misogynistic casino director, her biggest scam. Who at first does not consider her capable of being the thief that plagues him since on his home planet the patriarchy is intentional and ongoing. 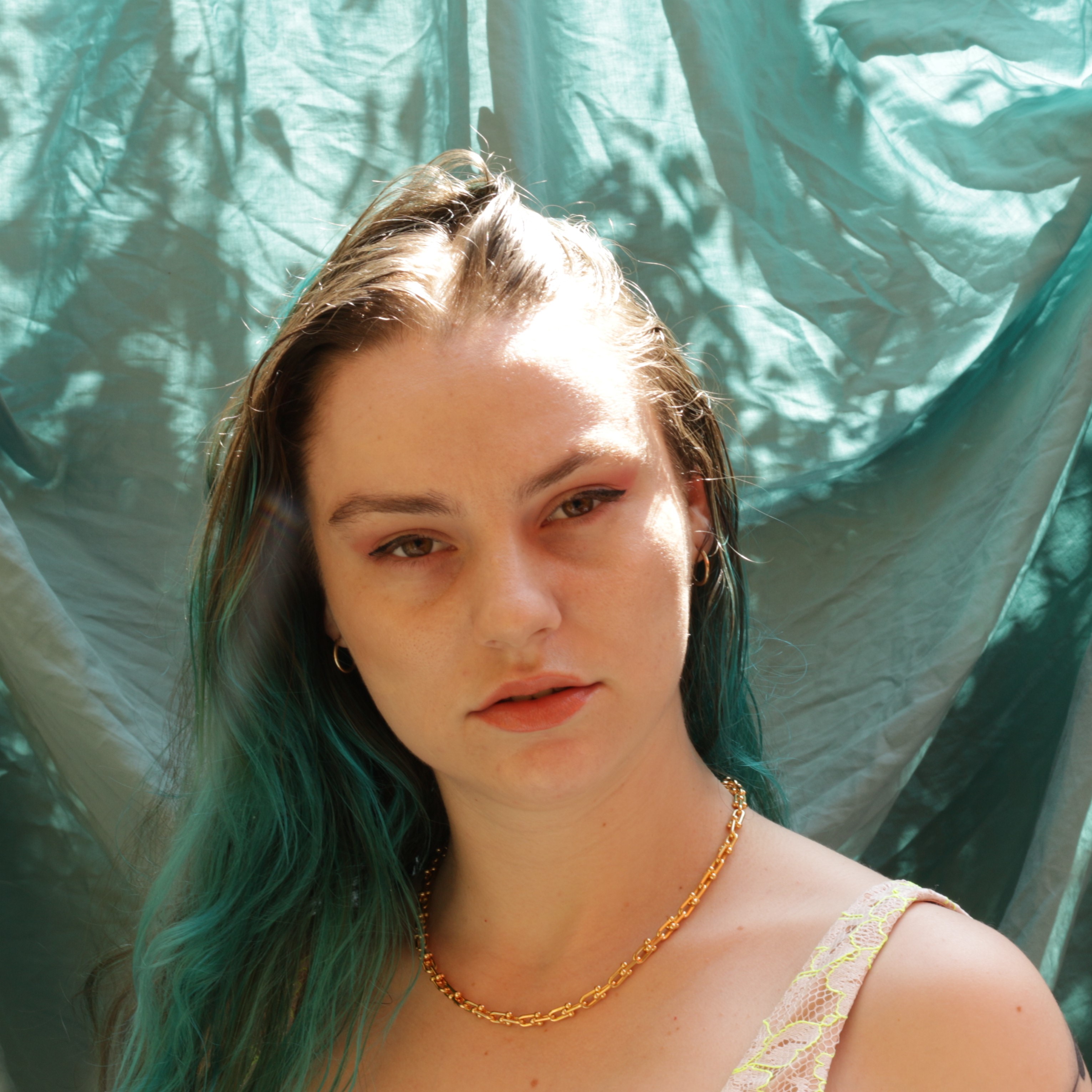