Who said you couldn't make art in a FEMA camp?
by Mira Mandelbrot
/articles/art /articles/essay 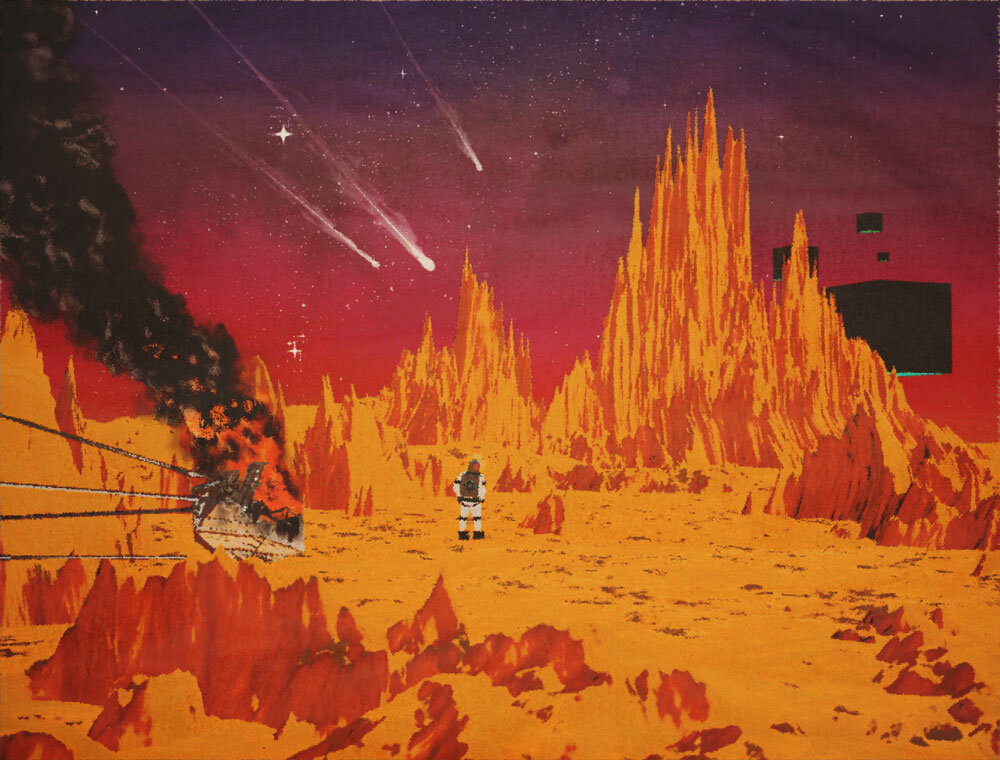 A lot of my adolescence is difficult to discuss, but one sensation has always stood out to me, ever clear. Shuffled between family members, tenuous housing situations, schools, facilities, and social circles, I was never in one place for long and always had trouble feeling connected to the people around me.

When you’re a kid it’s hard to verbalize much of this or know what is and isn’t normal, but between my dissociative symptoms and complete lack of environmental stability, I was certain of one thing: astronaut; spacewoman. That’s what I was — sent on fleeting missions to remote worlds, where nothing lasted except my own thoughts and isolation. Didn’t know when I was leaving, didn’t know where I was going; every hope I had for a brighter future always eventually dashed with a sudden course correction to another nightmare planet.

I’m thankful for the internet. It seems to be very funny epic and brave to shit on the internet as a concept, but I think it kicks ass. The connections I formed with others across the globe in the depths of my despair kick ass. The ability to learn about generational trauma and cycles of abuse so I can break out of them kick ass. The tools I was given to escape my situation and chart a new course kick ass. My artistic lifeline kicks ass.

Let’s talk more about cycles. They’re integral to my work and ever present in my life, I’d say the same goes for many people. I’ve been very busy with client work as of late and unable to get my feet wet with much personal stuff, but the work I made from 2020-2021 can all be loosely grouped together.

I was at a crossroads in my life, and found myself repeating the same mistakes once again. It’s hard to quit things that you have been doing a long time. It’s hard to unlearn all of your survival tools for times past that are no longer useful. I struggle with it every day. But I’m out of the nightmare realm, or nightmare dimension (whichever you prefer; personally I’m impartial). Nightmare tools don’t help you realize your dreams or a better life. They trap you in a hellish past.

The past may be painful and I can never forget it, but I won’t let it control me. Despite everything I’ve been through, I have thankfully kept my hope for a better future throughout. 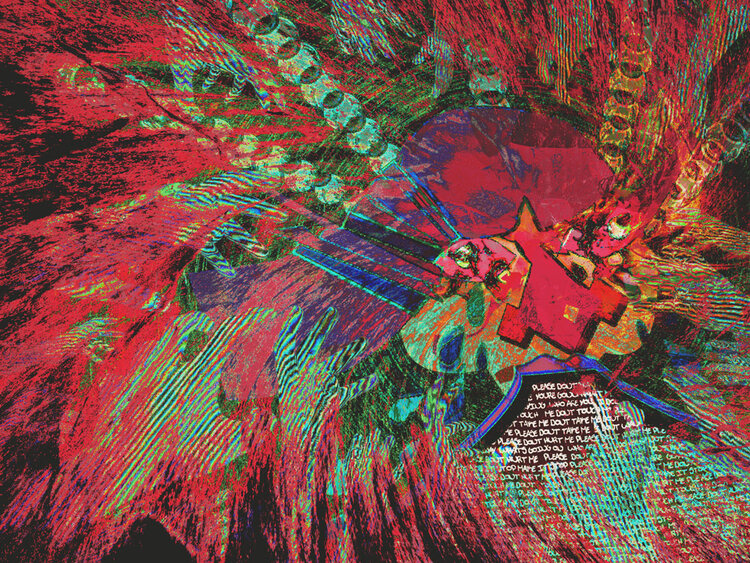 It was powerful for me to accept that nothing is permanent. Nothing lasts, and that’s okay. There will always be new people, opportunities, and paths to traverse. 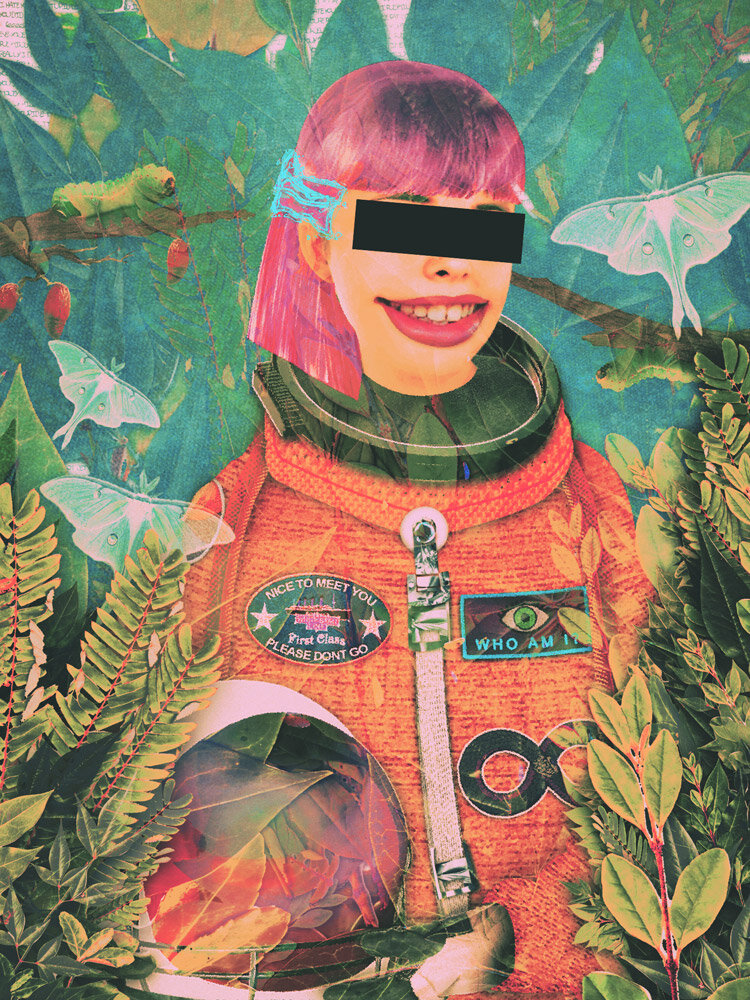 There will always be tomorrow (unless I croak it), and however many years left I have on Earth. I have mixed feelings about it overall, but I think it’s beautiful. As I’m writing this article with a sappy undue optimism, I acknowledge that ecological and social catastrophe creep ominously toward the horizon. I acknowledge that the material gains I have had could vanish overnight. I acknowledge that God could give me a terminal disease or some other pussy shit within the next hour. I could get in a car crash and lose both of my extremely sexy legs that are very attractive to people of all genders… (that would be sooo horrible, but thankfully I don’t have a car)

I’ve done it before and I can do it again. Things may fall apart and not go as planned; maybe my whole life becomes a nightmare again and I’m a scared child cowering in the corner. But it’s only temporary. There will always be tomorrow and the hope it carries on its back.

Who knows what the future has in store. 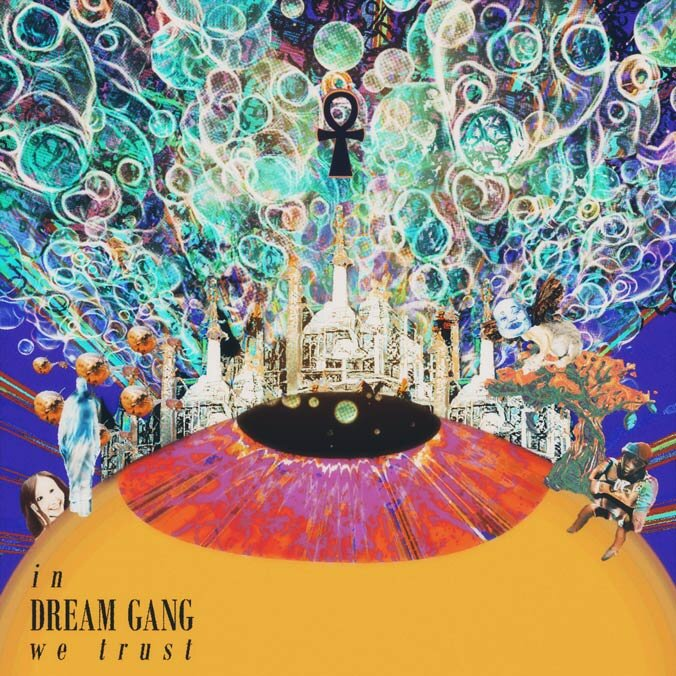 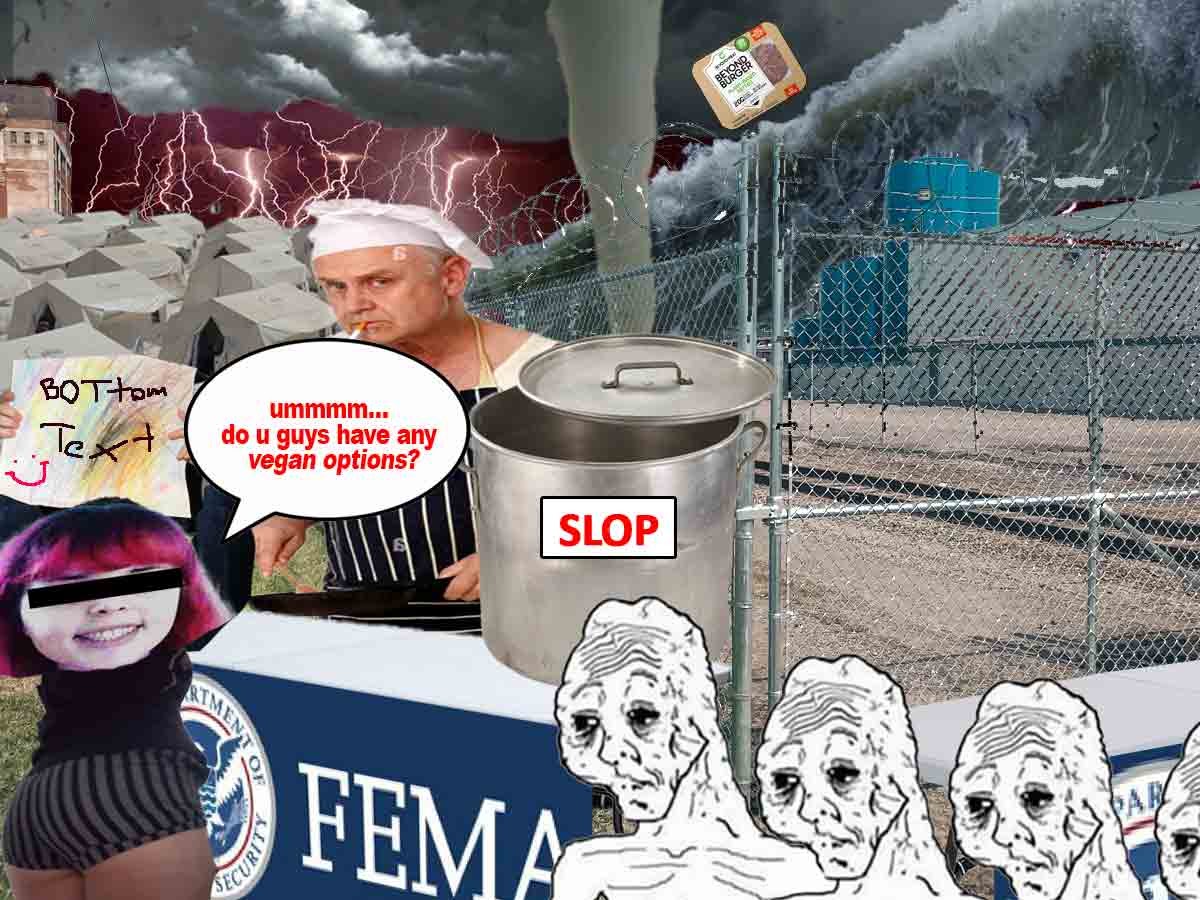 If you enjoyed this post, consider donating to the creator below. 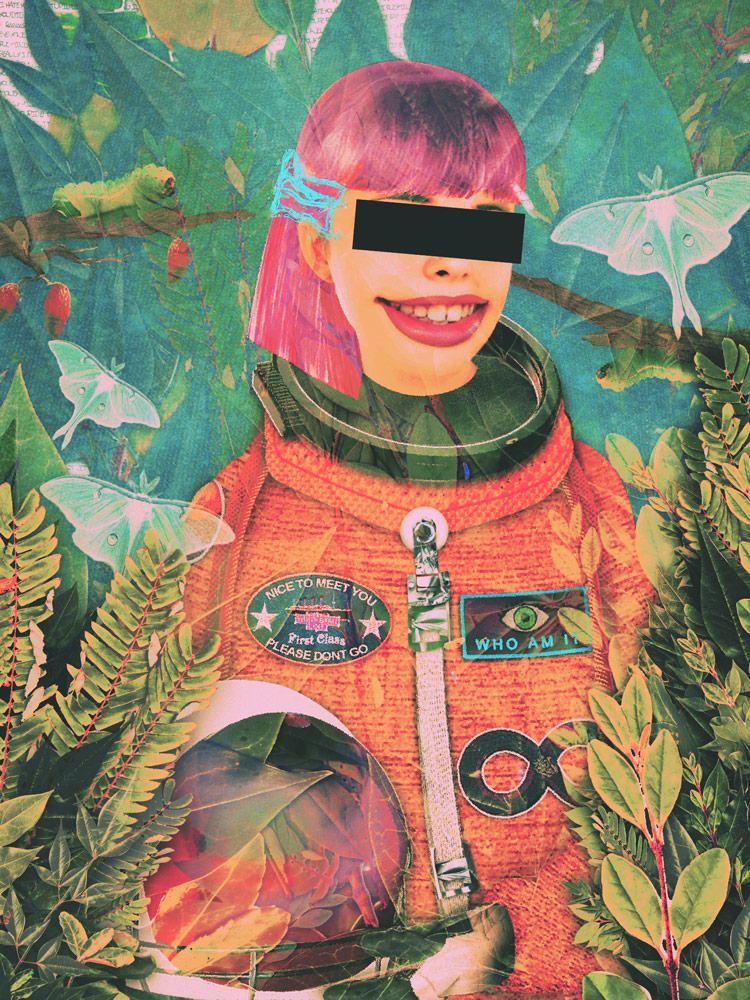